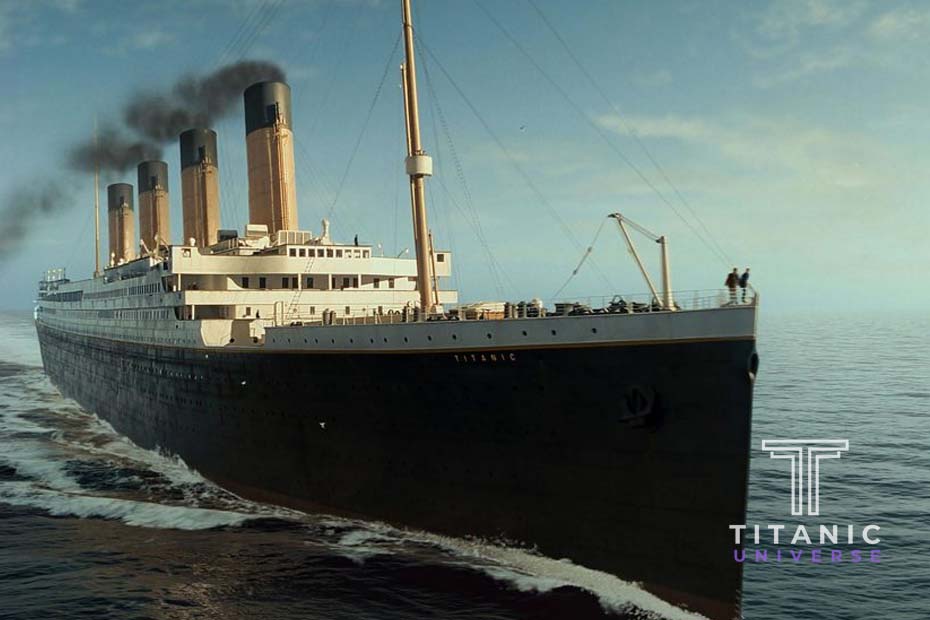 When the Titanic set sail in 1912, it was the largest ship ever built. Its design, by Thomas Andrews, allowed for around 3,300 passengers. The cost to build such a vessel was an astounding £7.5 million. Today’s cruise ships have nothing on the engineering feat that was the Titanic.

We have included an in-depth article comparing the Titanic Vs Cruise Ships here.

Building The Titanic: From Conception to Construction

The White Star Line was a British shipping company founded in 1845. It became well-known for its maritime travel during the industrial revolution and technological innovation of the 1800s. The company’s chairman and managing director, J. Bruce Ismay, worked with the shipyard Harland & Wolff to create three superliners that held never-before-seen specifications.

You can read more about the Titanic’s construction here.

Who Built the Titanic?

Over 15,000 shipyard workers built the RMS Titanic in Belfast for White Star Lines. She was launched on the 31st of May 1911 and completed a year later. On the 10th of April 1912, she set off on her maiden voyage from Southampton docks.

If you want to know more about Who Built the Titanic you can do so here.

The invention of the ocean liner was a remarkable feat of engineering that occurred during the 19th century. Steam power gradually replaced sail power over many years, with the first ship fitted with steam engines being built in 1807. However, it wasn’t until the 1830s that the first fully steam-powered liner crossed the Atlantic from Liverpool to New York. This event ushered in an age of competitive ship design between rival companies Cunard and White Star Line.

You can read more about the Titanic’s Engines here.

Who Designed the Titanic?

Who designed the Titanic is often told as a tale of one man’s heroic sacrifice. While this does contain some truth, it omits the contributions of three other men who were also instrumental in the ship’s design. Alexander Carlisle, Lord Pirrie, and Edward Wilding played essential roles in creating the ill-fated vessel.

Still curious? Click here to learn more about Who Designed the Titanic.

Lifeboats of the RMS Titanic

The Titanic was a massive ship that cost millions of dollars to build. Despite this, the ship’s owners decided to cut corners by not including enough lifeboats on board. This decision ultimately led to the death of many people when the Titanic sank. In our modern world, safety is always paramount, and there would have been no issue with having enough lifeboats on board the Titanic.

You can read a more in-depth article about the Titanic’s Lifeboats here.

The average person does not think much about what propelled the Titanic across the Atlantic Ocean to its fateful encounter with an iceberg. However, for those interested in the Titanic and shipping, the type of propellers fitted to her has been a source of much debate. The sister ship of the Titanic, The Olympic, was photographed with a four-bladed propeller leading many people to believe that the Titanic must have had the same configuration. As a result, many models, pieces of art, and illustrations were produced based on this assumption.

Want to find out for yourself? Read more about the Titanic’s Propellers here.