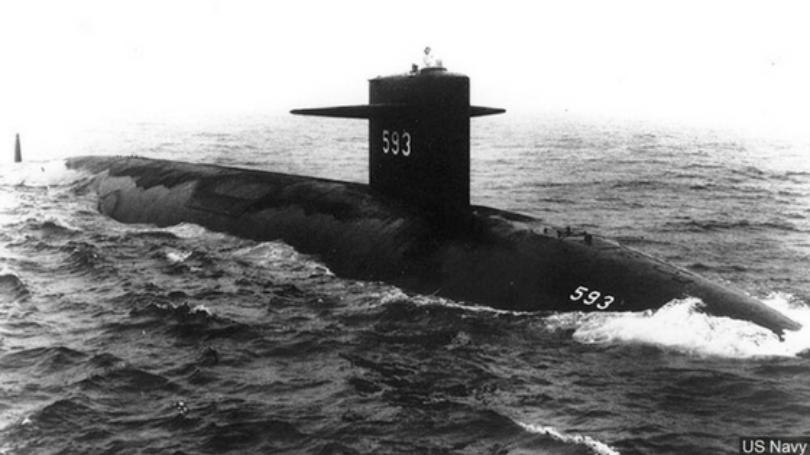 The Titanic was a White Star ocean liner, built by the Harland and Wolff shipyard in Belfast. The original design was engineered to compete with the Lusitania and Mauretina built by rival shipyard by the name of Cunard Line. The Titanic had two sisters named the Olympic and the Brittanic (originally called the Gigantic), all of which were designed to be the largest and most luxurious vessels in the world. The Titanic construction was the work of Lord William Pirrie (director of Harland Wolf and White Star), naval architect Thomas Andrews (Harland Wolf construction manager), and Alexander Carlisle, the shipyard’s chief draughtsman and general manager.

Construction of RMS Titanic, funded by the American J.P. Morgan and his International Mercantile Marine Co., began on 31 March, 1909. She was 882.9 feet long and 92 feet wide, 59 feet high from water level, and weighed over 46,328 tons. She was equipped with two reciprocating four-cylinder, triple-expansion steam engines and one low-pressure Parsons turbine, which powered three propellers. There were 29 boilers fired by 159 coal burning furnaces that made possible a top speed of 23 knots (43 km/h; 26 mph). Only three of the four 62 feet (19 m) funnels were functional: the fourth, which served only for ventilation purposes, was added to make the ship look more impressive. The ship could carry 3,547 passengers and crew.

The Titanic was equipped with sixteen watertight compartments which had doors that would close automatically if the water level reached a certain height. The ship was designed so that it could remain afloat if any two of the compartments were flooded or if the first four were flooded. It was discovered that when the Titanic collided with the iceberg that the first six compartments were flooded. Although the Titanic was fitted with three funnels to expel gas which were constructed off site, only three were used; the fourth funnel was simply added to make the ship look more powerful. The total cost of Titanic construction amounted to $7.5 million.