When Was the Titanic Found 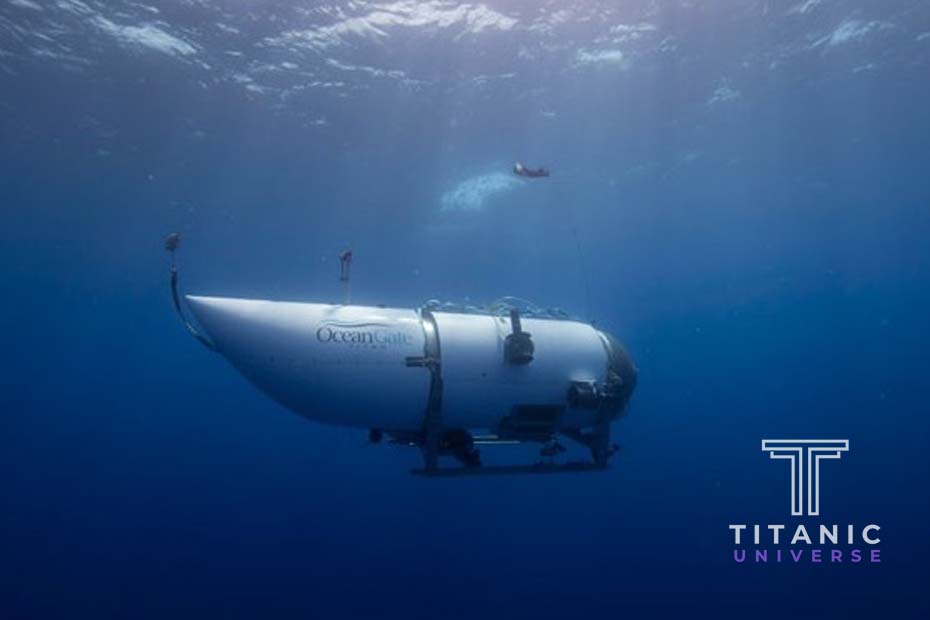 The sinking of the Titanic on her maiden voyage was one of the greatest disasters of the early 20th century. Presented as a triumph of design and engineering, RMS Titanic was said to be unsinkable. Yet only four days into her journey from Southampton to New York, she struck a massive iceberg and sank, with the loss of over 1,500 lives. Lost at the bottom of the North Atlantic, the wreck would not yield the secrets of its destruction for 73 years.

Speculation about what happened in the early hours of 15 April 1912 was intense throughout the century and the disaster was the subject of at least ten movies and even a poem by Thomas Hardy. For decades, finding the Titanic remained an impossible task. It wasn’t until 1st September 1985 that the Titanic’s final resting place was discovered when an unmanned submersible relayed astonishingly clear pictures of the wreckage to the exploration team 12,000 feet above on the Navy’s survey ship the Knorr.

By 1985 the oceanographer Dr Robert Ballard already had two decades of experience in deep water exploration. After graduating with degrees in chemistry and geology, he joined the US Army in 1965 and then switched to the Navy where his career in oceanographic research began. Over the years, he made several discoveries that changed the nature of maritime science and explored many shipwrecks. But for him, finding the Titanic was equivalent to Sir Edmund Hilary’s conquest of Everest.

Previous failed attempts had used close sweeps of the ocean floor, but Ballard knew these were wholly inadequate to cover the target area so he planned to use mile-wide sweeps. When he finally had the right technology and resources, he embarked on his two-week mission of a lifetime. The key which unlocked the mystery was the submersible, the Argo, which Ballard designed and engineered himself. The money for development was provided by the US Navy, which wanted to use the technology to investigate the mysterious disappearances of two nuclear submarines in the 1960s. The deal done, Ballard assembled his joint US-French team of experts and set off to discover and to make history.

The Argo searched the ocean floor for 10 days before it made its momentous discovery, 370 miles southeast of Newfoundland, Canada. For Ballard and his team, it was a moment of euphoria mixed with the grim reality of locating the resting place of 1,500 people.

Ballard then conducted 11 dives in a three-person submarine, hoping to find out how and why this unsinkable liner came to such a tragic end. Although he couldn’t answer every question, what he was able to establish was that, contrary to widespread belief, the Titanic had not sunk in one piece, as had been portrayed in popular culture. Instead, he discovered that the ship had split in two on the surface. It would take several years and many expeditions to find out why.

The Titanic had been constructed with 16 watertight compartments and could remain afloat with up to four of them flooded, which was unheard of at the time for a ship of her size. However, on impact with the iceberg, rather than colliding head-on, the Titanic scraped along its side, an action which tore holes in six compartments. She sank in just two hours.

These findings came much later. After the initial discovery in 1985, Ballard returned to the Titanic the following year. This time his technology was even more advanced and it enabled him to explore the interior of the wreck. In many ways, his findings were even more astonishing. His submersible captured images of the lost ship’s majesty – the grand staircase, the chandeliers and the intricate ironwork. The film director James Cameron shot similar footage in 1995 to use in his 1997 film about the disaster.

Ballard’s was an historic but sombre achievement. As he said, not long after fulfilling his lifetime’s ambition of finding the Titanic: ‘It was one thing to have won, to have found the ship. It was another thing to be there.Around me were the ghostly shapes of the lifeboats and the piercing shouts and screams of people freezing to death in the water’.

In order to prevent the destructive activities of salvagers, the wreck is now protected by a Unesco convention. It lies two and a half miles below the surface of the Atlantic, where there is no light and very little life. Thanks to the ingenuity and dedication of Ballard and his crew, the full story of the RMS Titanic could finally be written.