What Year Did the Titanic Sink? 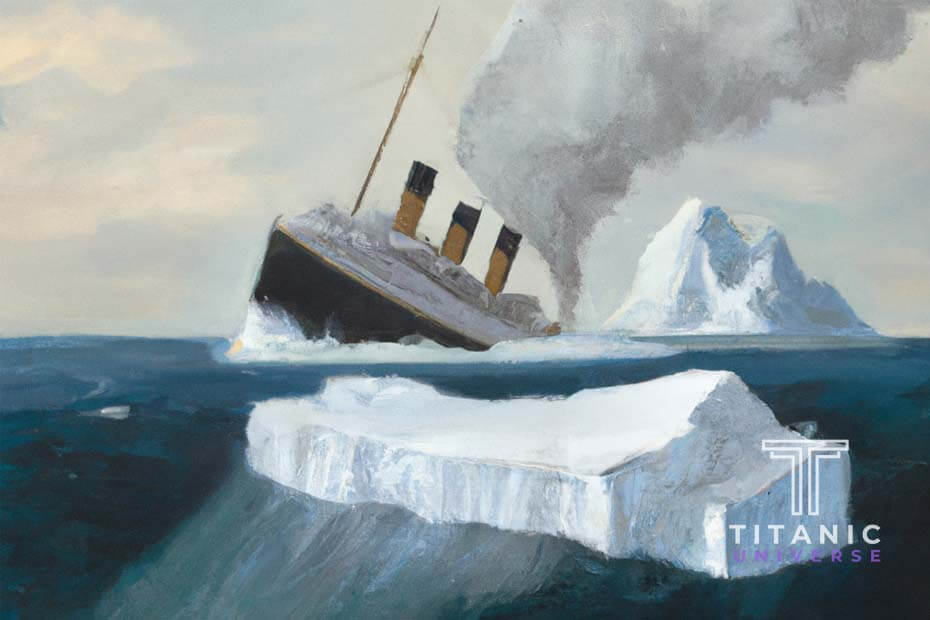 Built to be the largest passenger vessel in the world and the most luxurious, the Titanic was a marvel of modern engineering. The vessel was fitted with five watertight rooms below the deck designed to keep the Titanic afloat even after the collision. Many individuals boarded the Titanic before its maiden voyage with the utmost confidence that they had nothing to worry about.

During the maiden voyage, the British RMS Titanic hit an iceberg off the coast of Newfoundland in the North Atlantic Ocean. The impact happened around noon on April 14, 1912, and ships began receiving distress signals at about 12:15 pm that night. The ships that received the distress signals were the Titanic sister ship, the Olympic, and the Carpathia. The Carpathia was the closest ship to the sinking Titanic, but it was still 4 hours away. It took the Titanic over two hours to fully sink into the ocean, and the final part of the ship went under at 2:20 am on the morning of April 15, 1912. The Carpathia vessel arrived two hours after the Titanic had already sunk.

Many who died during the Titanic disaster were victims of hypothermia due to being in the cold waters of the Atlantic for too long. Many people also died after being recovered due to hypothermia. Of the 2223 people on the Titanic, 1,517 lost their lives. Many of the casualties were third-class customers who had a long way to travel to the deck and the lifeboats. There was also strict women and children first policy that meant most of those who died when the Titanic sank were men.