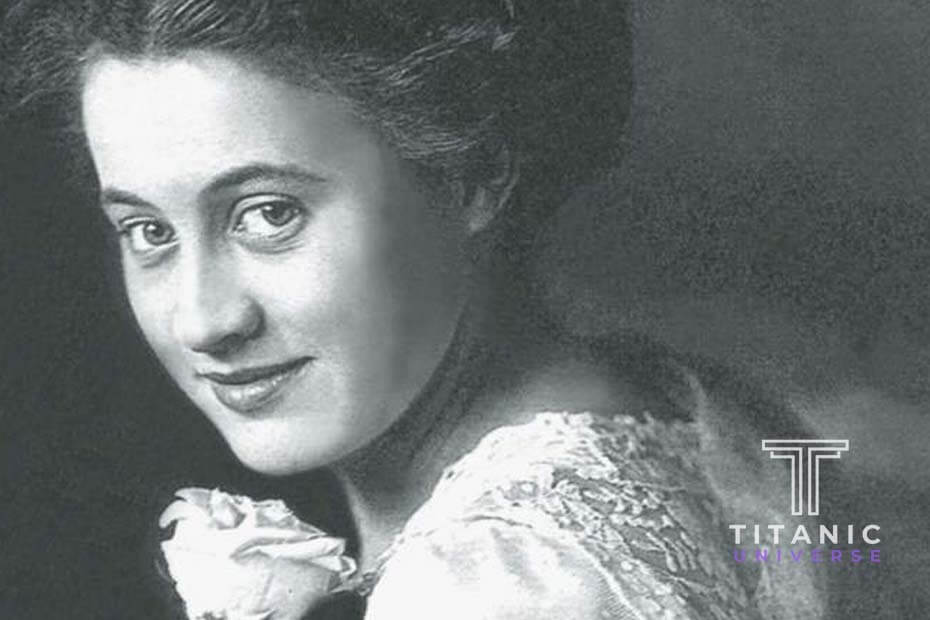 Back in 1912, the mighty unsinkable ship, the RMS Titanic, was on its maiden voyage, taking both the richest and poorest people in the world from England to New York City. Four days into the maiden voyage, the worst thing in the world happened, the Titanic brushed up against an iceberg, popped the metal plates, and was instantly doomed to sink. There were over 2200 people on board, but only 705 ended up surviving in 20 small lifeboats. Once the world got word that the Titanic had sunk, it was dying for any information and waited on pins and needles while the Carpathia steamed as quickly as possible to New York City. Once the Carpathia got to New York City, everyone wanted answers, and there was one sure way that they would get it from a movie. Dorothy Gibson was one of the 705 survivors, and she was an actress who got her claim to fame because she not only survived the disaster but starred in the first movie about the Titanic disaster.

The Early Life of Dorothy Gibson

Dorothy Gibson was not the name that this famous actress was born with, and her real name was Dorothy Winifred Brown. Born on May 17, 1889, in Hoboken, New Jersey, Gibson lost her father, John Brown, when she was only three years old. Her mother, Pauline Caroline Boesen, remarried a man named John Leonard Gibson, who adopted the toddler as his child.

The Modeling Career and Stage Career of Dorothy Gibson

When she was 17 years old, Dorothy Gibson began appearing on stage as both a singer and a dancer in many vaudeville productions. Gibson got enough attention that she landed a significant role in The Dairymaids’ musical. In 1909, Gibson also began modeling and posing for the famous artist Harrison Fisher, and soon he was her favorite choice for his work. Fisher began putting Gibson in things like posters, postcards, and other commercial merchandise. Gibson also began appearing on the covers of the most popular magazines at the time, like Cosmopolitan, Ladies Home Journal, and the Saturday Evening Post. Also, at the height of her modeling career for Harrison Fisher, Dorothy Gibson married a man named George Battier. Still, the marriage only lasted for about five years before the couple filed for divorce.

Dorothy Gibson Goes To the Movies

In 1911, Dorothy Gibson decided to try her hand at movies, and she was represented by a theatrical agent named Pat Casey. Gibson joined the Independent Moving Pictures company and later joined Lubin Studios. When audiences looked at the lovely Dorothy Gibson, they fell instantly in love with her, and all the pictures she was in became instant hits. Because of her popularity, Gibson was one of the first actresses that be considered a star. Gibson had a very natural style of acting that made her able to star in any kind of movie, whether the roles she portrayed were dramas or comedies. The most profitable movie that Gibson starred in was the 1911 movie Hands Across the Sea, in which she played the role of Molly Pitcher.

Dorothy Gibson On the RMS Titanic

Dorothy Gibson, and her mother, were on vacation in Italy for six weeks. After the time was up, Gibson and her mother wanted to return to America, and the RMS Titanic was the ship they chose to board. The voyage was calm and peaceful, and the Titanic hit the iceberg on a fateful night. Gibson and her mother played bridge with friends in the Titanic’s lounge. The two women, and two of the women they played with, all got into lifeboat number seven. When Carpathia arrived back in New York with Gibson, she went right to her manager and asked to appear in a film about the sinking of the Titanic. Gibson both wrote the movie and starred in it as well, and to add to the realism, she also wore the same dress from that horrible night. The movie Saved From the Titanic came out less than one month after the Titanic sank, but unfortunately, all known prints of the movie were destroyed in a fire at Éclair Studios in New Jersey.

Life After Saved From the Titanic

Though the movie Saved From the Titanic was very successful both in America and Europe, Dorothy Gibson was no longer interested in making movies. Gibson had survived the Titanic sinking, and according to her good friends, the recreation of her role had made her relive the tragedy all over again. Gibson claimed that while sitting in the lifeboat, the cries of those drowning all around her had haunted her. Perhaps, reliving that terrible night so soon after the real tragedy took place was simply too much for Gibson to handle on an emotional level. Soon after, Saved From the Titanic was released, Gibson was no longer interested in making movies. This is tragic because Gibson was a talented, highly paid actress, and her decision not to make movies anymore truly meant the end of a promising career.

Three years after the Saved From the Titanic movie, and Gibson’s bowing out of the Hollywood scene, Gibson made headlines again for all the wrong reasons. Gibson was involved with the married producer of Eclair Studios, the same film company that had made her Titanic movie. One night, Gibson and the married man were driving around New York when tragedy struck, and they were involved in a car accident. Gibson, and her lover, were OK, but the driver of the other car was killed, and the passenger in the car was severely injured. However, at the time of the accident, the authorities thought that the producer was driving, but when the case went to court, it was discovered that Dorothy Gibson was the driver of the deadly vehicle. Not only did the discovery that Dorothy Gibson was behind the wheel of the tragic and deadly car accident, but her long-time affair with the married producer also came to light. The world was shocked that not only had Gibson killed a man but he had been involved in an affair with a married man for years. While the scandal brought their affair into the spotlight, the Eclair producer divorced his wife and married Dorothy Gibson. Still, the marriage only lasted a few years before it too ended in divorce.

Dorothy Gibson took her mother, and they moved to Paris, France. There is confusion as to why exactly Gibson left America. Some sources claim the car accident scandal and her affair with the married man forced her to leave. Still, others say it was after her divorce from the married man, and she left because the cost of living is much lower in Europe, allowing for her alimony and movie royalties to last much longer. It is unclear precisely what happened to Gibson in Europe, but she was going between Paris and Italy at one point. When World War II began, Gibson was in Italy, and there, she was arrested and sent to prison in Milan. Sources claim that Gibson was in prison for three years, from 1941 to 1944. In 1944, Gibson was in Switzerland and claimed that she escaped from Italy with the help of an Italian official. There were rumors that Gibson was able to leave Italy because she had promised the Nazis that she would spy for them.

By 1945, Dorothy Gibson had returned to Paris, France, and there she died in 1946. Once again, rumors that Gibson was a Nazi sympathizer followed Gibson even in death, but whether any rumors were true or not has never been proven.