Kate Winslet and the Titanic Movie 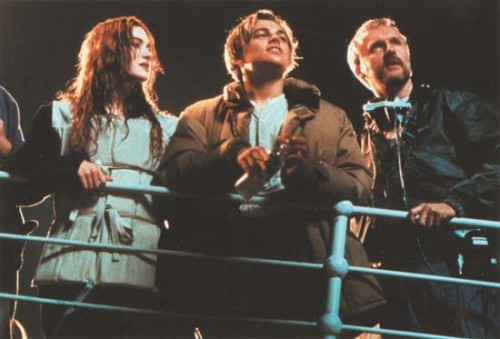 During the year of its release (1997), James Cameron’s Titanic, starring Kate Winslet and Leonardo DiCaprio, became the largest grossing film in history. The epic tale of the sinking of the massive cruise vessel in 1912 has become an iconic tragedy in history which spelled big bucks for the Hollywood blockbuster. What most people don’t know is that the real drama did not occur on screen but rather behind the scenes between the Director and the stars of the film. The filming process was described by actress Kate Winslet as “an ordeal”.

The actress tells of some of the hardships she experienced during the filming of The Titanic which include influenza, extreme chill from being exposed to cold water, a chipped bone, deep bruises, and a near death experience which involved her almost drowning. An interview reveals that since a good portion of the filming was done at night that it was difficult to set a sleep schedule, thus making the entire process disorienting. 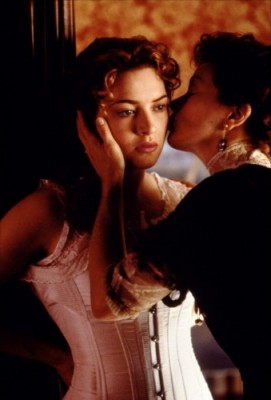 Kate Winslet was not the only one on the set of the Titanic having trouble though. She explains that the film was taxing for everyone involved including Director James Cameron. She describes the frustration involved with the process and explains that his temper would sometimes show. Even though she said that crew members would sometimes receive a good chewing out, this never spilled over to the actors.

The near death experience came during a scene where Kate Winslet and co-star Leonardo DiCaprio were running from a rushing wave into a closed gate. During the scene a coat that Winslet was wearing got caught on the environment and she was engulfed by the approaching wave. The actress recounted that she swallowed water and gasped for air before finally becoming free of the coat. Another scene required her to be submerged in water and use a breathing regulator. She claims that the device was tricky and that she ended up swallowing a large amount of water. It was also claimed that she was not asked whether or not she could swim before filming of the Titanic Movie began. Winslet happens to be a strong swimmer but found it odd that nobody inquired. Cameron defends this decision by stating his belief that actors incur a certain amount of risk with each filming process and it is up to them to decide whether they are prepared.

The famous quote from the whole experience cites Kate Winslet as saying “For the first time in my life on a film set I was thinking, ‘I wish I wasn’t here.’ Some days I’d wake up and think, ‘Please, God, let me die,” but many including Cameron believe that the context is grossly exaggerated. She explains that the whole process was stressful and strenuous and that at times she simply wanted it to be over. Cameron does admit that there was a point where the actress was spitting and sputtering because of inhaling water, but believes that her life was never in danger. 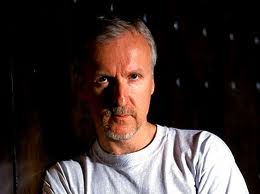 Cameron contests that he may have added to her stress level, but that most of it was internally generated stress on the part of the actress herself. In a Playboy interview, Cameron called Winslet a drama queen and noted that most of the stress was simply a part of the job.

Cameron also claims that he believes that the actress would work with him again and that he would love to work with her as she is extremely talented. According to another Interview with Kate Winslet, she was silent when asked whether or not she would do it all over again. Unfortunately for fans of the Titanic Movie, they likely won’t see a reunion of the pair for quite a while as Kate Winslet claims that she never hopes to star in any films where water is central to the story.