Famous People Aboard the Titanic

The Titanic was the most luxurious cruise ship of its time and this drew in a diversity of important individuals. Ranging from first to third class, the collection of passengers both rich and poor have rich background stories and had impact both inside and outside the topic of the Titanic. Here are some of the individuals aboard the doomed ship and their importance in the history of the vessel. 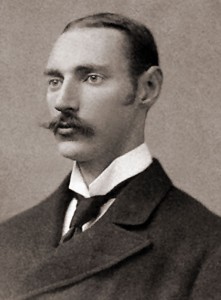 This American businessman, builder, and investor was the descendent of the first multi-millionaire in the United States, German-American Johan Jakob Astor. He was the richest person aboard the Titanic and was traveling with his second wife Madeline who was five months pregnant. Astor did not survive the sinking of the Titanic but his wife did. According to survivor accounts Astor was last seen on the starboard wing of the boat smoking a cigarette with Jacques Futrelle. Astor’s body was recovered on April 22, by a cable-ship chartered by White Star Line. He was identified by the initials sewn into the label of his jacket. 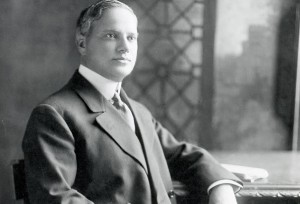 Born in Philadelphia, Pennsylvania, this American businessman was aboard the Titanic with a mistress; a French singer by the name of Madame Léontine Aubart, his valet Victor Giglio, chauffeur  René Pernot, and Emma Sägesser the maid of Aubart. Guggenheim and his valet had slept through the collision with the iceberg, but were forced to wake and dress once it became clear that the situation was dire. Guggenheim and Giglio helped Aubart and Sägesser along with other women and children into lifeboats and then proceeded to change into their evening wear and go down with the ship “prepared to go down like gentlemen”. If his body was ever recovered it was never identified. 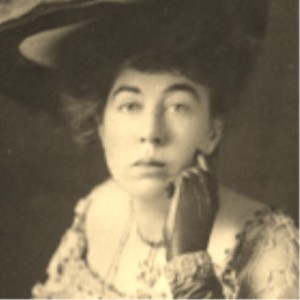 Margaret Brown was born in 1867 and was a philanthropist and activist who gained a great deal of fame from the sinking of the Titanic. After boarding lifeboat 6, she returned to the sinking ship to look for other survivors. It is not known whether or not any victims were rescued upon return, but after the event she became known as the “Unsinkable Molly Brown”. In her later life she became an activist for a number of causes including women’s and worker’s rights, children’s education, historic preservation, and recognizing bravery aboard the Titanic. During the last years of her life she became an actress. Margaret Brown died in 1932. 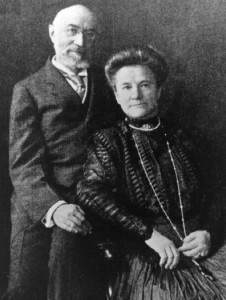 Isidor Straus was a German Jewish American and was co-owner of Macy’s department store in New York along with his brother Nathan. Aboard the Titanic with his wife, Ida refused to leave her husband while the ship was sinking. Isidor was told that he would be able to board the lifeboat with his wife, but refused and instead sent his wife’s maid Ellen Bird onto the boat instead. Both Isidor and Ida were last seen sitting on the deck holding hands before a large wave washed them into the ocean. Isidor’s body was recovered by the Mackay-Bennett and brought to Halifax, Nova Scotia before being shipped back to New York. Ida’s body was never recovered. 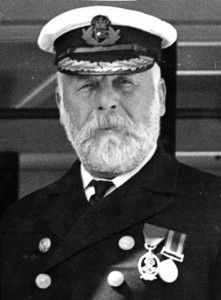 Born in 1850, Edward John Smith was a British naval reserve officer and the captain of the RMS Titanic. The events connected with the sinking of the Titanic are clouded. Some believe that more immediate and drastic action by captain Smith could have averted the disaster while some believe that collision with the iceberg was inevitable. It is also unclear as to what his actions were during the sinking of the ship. Some accounts report that he was on the bridge at 2:13 am, seven minutes before the ship went down while others say that he ventured off to the ship’s wheelhouse. Others still say that he was present on the ship’s radio system throughout the entire disaster. Smith died during the sinking of the Titanic and his body was never recovered. 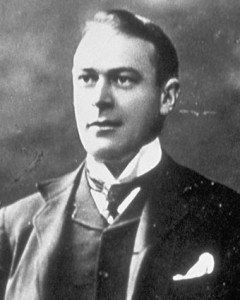 Born in 1873, Thomas Andrews was an Irish businessman, managing director and head of the draughting department for Harland and Wolff in Belfast, Ireland. Andrews was a naval architect and the person in charge of the plans for the RMS Titanic. When the Titanic struck the iceberg, Andrews was drawing up possible changes to the vessel and hardly noticed the collision. Captain Smith informed him of the situation and Andrews noticed that five of the watertight compartments on the vessel had flooded and the ship was certain to sink. He also informed Smith of the shortage of lifeboats aboard the Titanic. According to survivor accounts, Andrews was permitted to board a lifeboat but instead helped women and children board and sealing his own fate. The body of Tomas Andrews was never recovered.