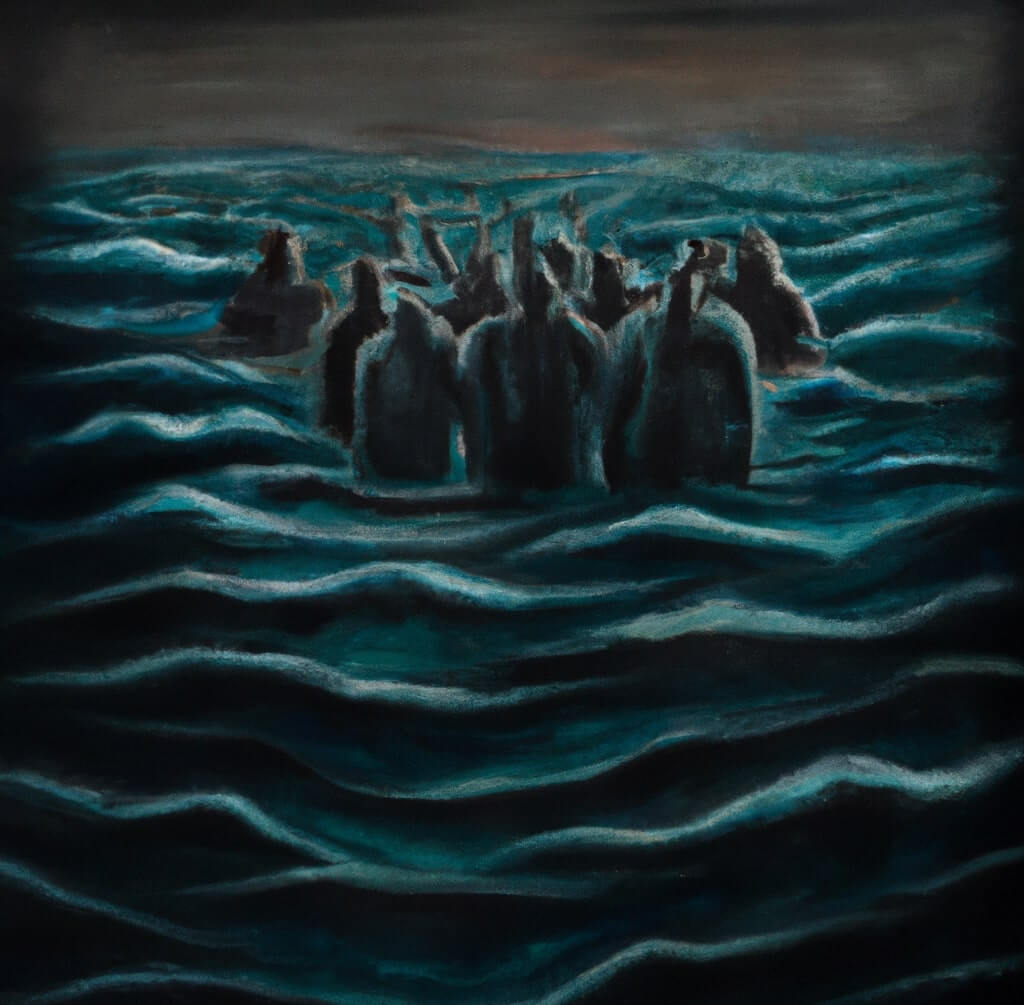 Since its sinking into the Atlantic Ocean on April 14, 1912, the Titanic remains one of the most historical ships and maritime disasters of all time. Countless numbers of discoveries and testimony has been captured on video concerning the reasons and interesting Titanic facts. To remember the 100th anniversary of the Titanic, we’ve compiled our largest selection of Titanic videos to offer insight into the causes for it’s grim fate, survivor stories, and other bizarre facts surrounding the Titanic.

These videos are the real accounts of the Titanic wreck, no effects, no Hollywood flare, just the truth about one of the most legendary vessels to ever sail the Atlantic. Many of these videos are available on Titanic dvds or other media outside of the Internet as well.

This video offers documentation of the current shape of the Titanic wreck. Taken by a team of divers in 2004, this is the best live feed of the Titanic shipwreck available on the web.

Some of the best photos of the Titanic both old and new. Shows photos from its construction, the Titanic interior, and the Titanic shipwreck. Sort of a visual timeline of the life of one of the most famous vessels ever to sail the Atlantic Ocean.

Some of the only real Titanic footage ever collected. Shows real people who were aboard the vessel, its construction, and the Titanic in all of her glory.

Footage of the Titanic, Olympic, and Carpathia