How Many People Survived the Titanic Disaster? 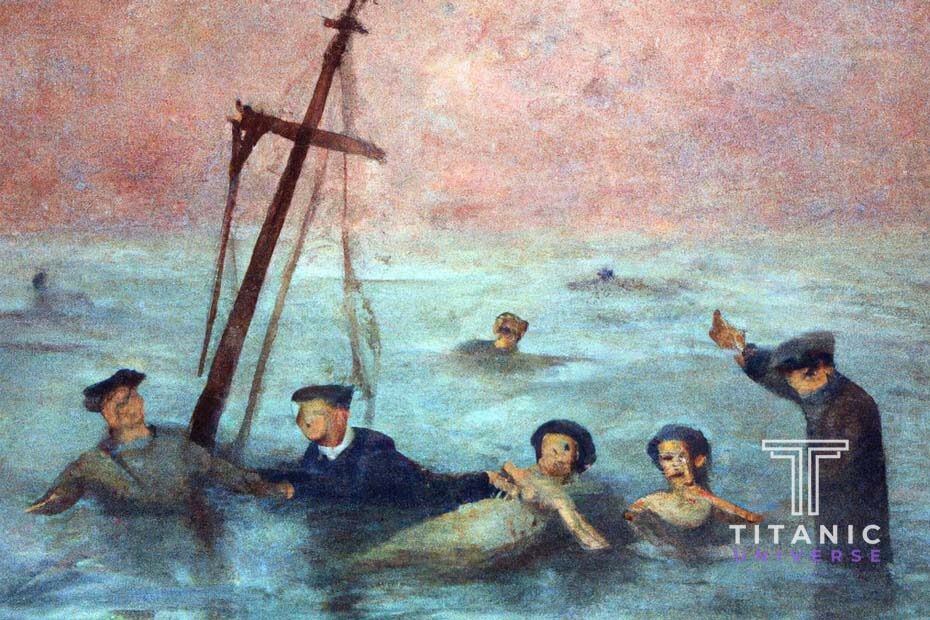 Almost everyone has heard of the idea of ‘women and children first’, which was strictly enforced during the Titanic tragedy. Another adage of ‘going down with the ship’ was also easily recognizable during the sinking of the Titanic. The class of a passenger also played a part in who would survive and who would be lost in the tragedy. Many factors contributed to the number of Titanic survivors and the strange and tragic tale of the world’s largest peacetime maritime disaster.

The most significant percentage of survivors was women and children in the first and second classes. Many accommodations and being closer to the deck allowed these individuals to quickly escape the lifeboats in short supply. A locked gate separating the second and third class made it more difficult for those in third class to reach the deck while there was still sufficient lifeboat space. Men in the third class experienced the most considerable fatality rate.

Titanic survivors were primarily men and women. About 74% of the women survived, as did about 52% of the children. All the children from the first and second classes survived, while most of the loss of child life came from the third. The Titanic could hold 32 lifeboats, but this was not mandatory under the maritime law of the time. As far as the Titanic was concerned, the 20 lifeboats aboard the Titanic exceeded regulations.

The Titanic was a marvel of its time and used what was thought to be of the utmost quality and craftsmanship; she was thought to be virtually unsinkable. There was also a problem with deploying lifeboats that weren’t at full capacity. Many lifeboats were lost during the sinking of the Titanic, but many were deployed while only half full or less.

Many who survived the Titanic disaster had come forward after the event and described its horror. The last surviving member of the Titanic died in March of 2009, and thus there are no survivors that had experienced the legendary vessel.

Much investigation has been put into the stories of the survivors and evidence collected from the Titanic wreck to ensure that an event like this doesn’t happen again. The 100th anniversary of the Titanic sinking is quickly approaching as the world will remember those lost in the wreck and the brave survivors to tell their stories.